It isn’t a coincidence that X Factor still remains so popular among an audience of addicted viewers.

Week after week, it is compelling viewing and nerve wracking to see people putting themselves literally on centre stage to follow their dreams. Have you ever wondered why it makes such good viewing?

However different they are, each contestant shares one familiar trait; they have courage For their dreams, for their belief in something bigger and better, they are prepared to make themselves utterly vulnerable. For two minutes they are prepared to show, waht they believe to be the best of them, to an audience of ‘experts’ and to a thousand strong audience of strangers.

What do they risk? They risk being vulnerable.

They risk walking on stage and being judged even before they start to sing.
They risk choosing the wrong song
They risk it all going wrong
They risk ‘having a bad day’
They risk….well for them, everything.

And yet they still take the risk

They are prepared to be vulnerable.

And that vulnerability risks one of several outcomes:

– They are told they don’t have a talent and not getting through. Hey, they have heard it all before and chosen not to listen to it. Choosing not to listen to that and listening instead to their own self belief is how they got to the finals of the X factor anyway right?
– They learn something new. They handled the pressure better than they thought, they suit a better song choice, they can build rapport with an audience at Wembley. Not too shabby learnings eh?

– They receive the most positive feedback and affirmation of themselves that they had not dared to dream of, For that one moment hearing thousands of people saying not just ‘you’re ok’ but ‘we like you’. Or even better, ‘you’re amazing’. A round of applause, a positive commnet from the judges, a standing ovation. That is what they risk. We’ve seen all of you and we like you?
What better feedback is there?

And as if that isnt’ brave enough or scary enough putting yourself in such a visible and vulnerable situation, just think of those who decide to sing a song that they have composed by themselves? Even more of a risk not to rely on a ‘guaranteed winner’.

A breathtaking risk to most of us.

So here is the good news. You can be on the X Factor, starting tomorrow and without the few million viewers that peak time television that a Saturday night always attracts

Are you good enough?

So later today, tomorrow and for the next few days. Put yourself on the X Factor. Show up as though you had composed your own song and were willing to sing it to Wembley. Risk being vulnerable, dare to show people what you think is the best of you.

Be vulnerable. Then watch the feedback…. we think you will be blown away by the audience. You are next on stage, they are waiting to from hear you and they want to hear your best, most vulnerable self. View all posts by Rachel Griffiths 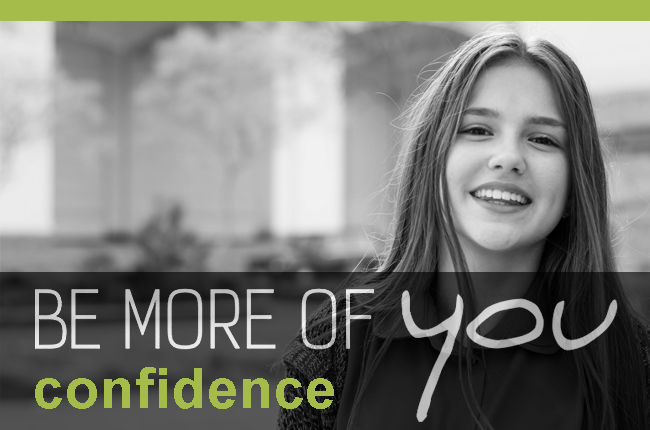 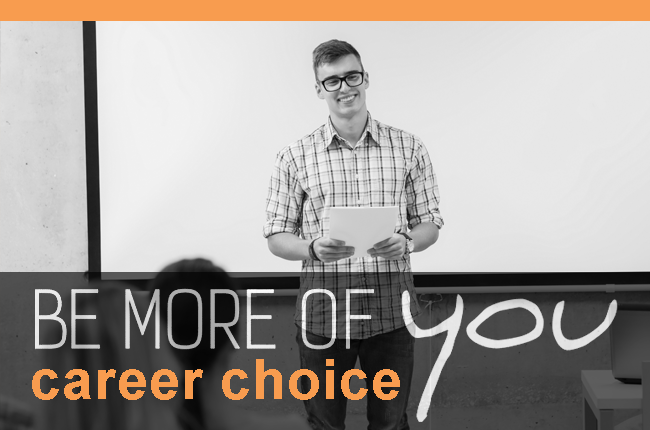 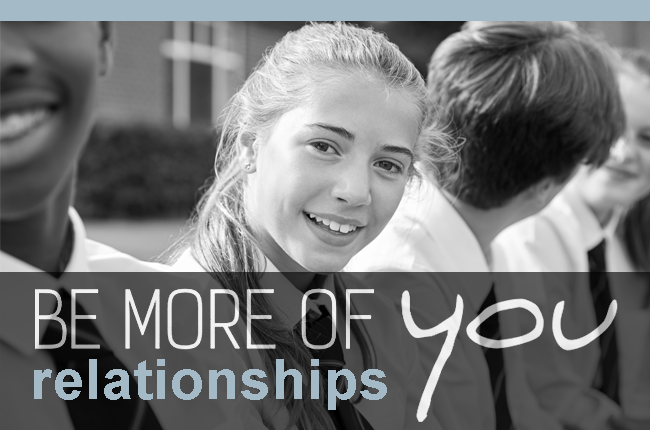 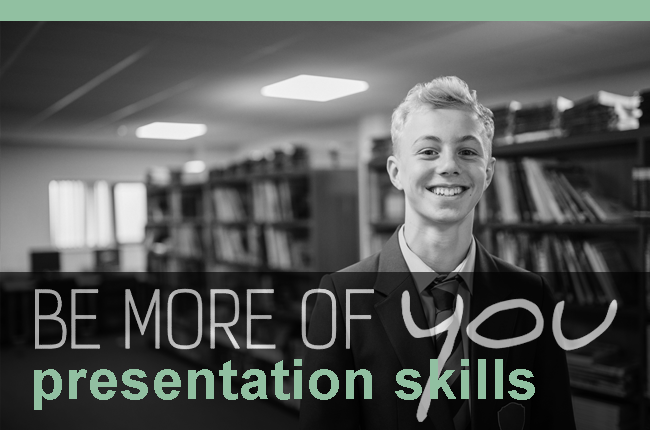 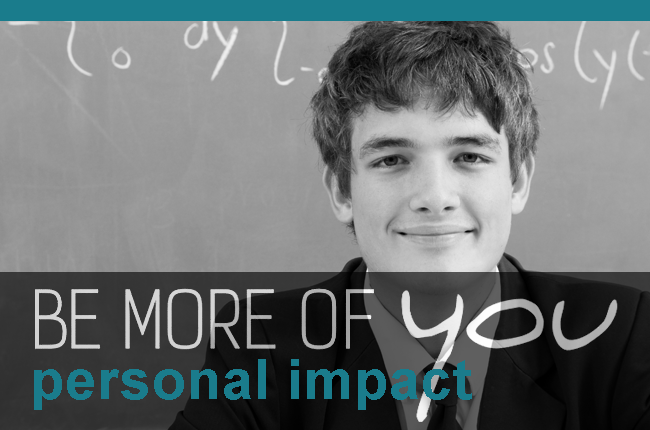 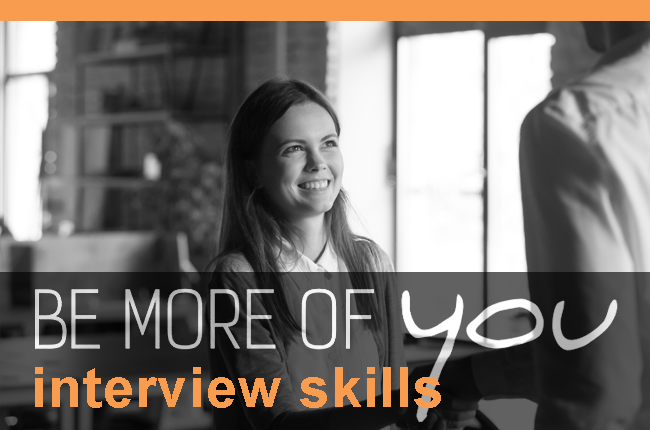 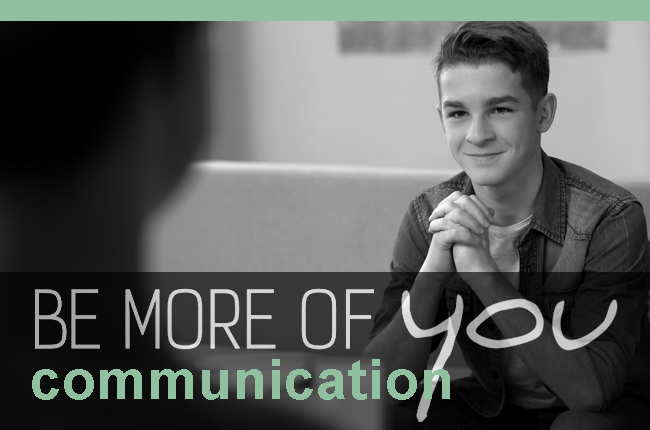